The Metropolitan Museum of Art announced that the next exhibition of the Costume Institute will cover a century-and-a-half of fashion history - all based on the archive, but the chronology will be violated. According to chief curator Andrew Bolton, About Time: Fashion and Duration “It’s a reimagining of fashion history that’s fragmented, discontinuous, and heterogeneous.” 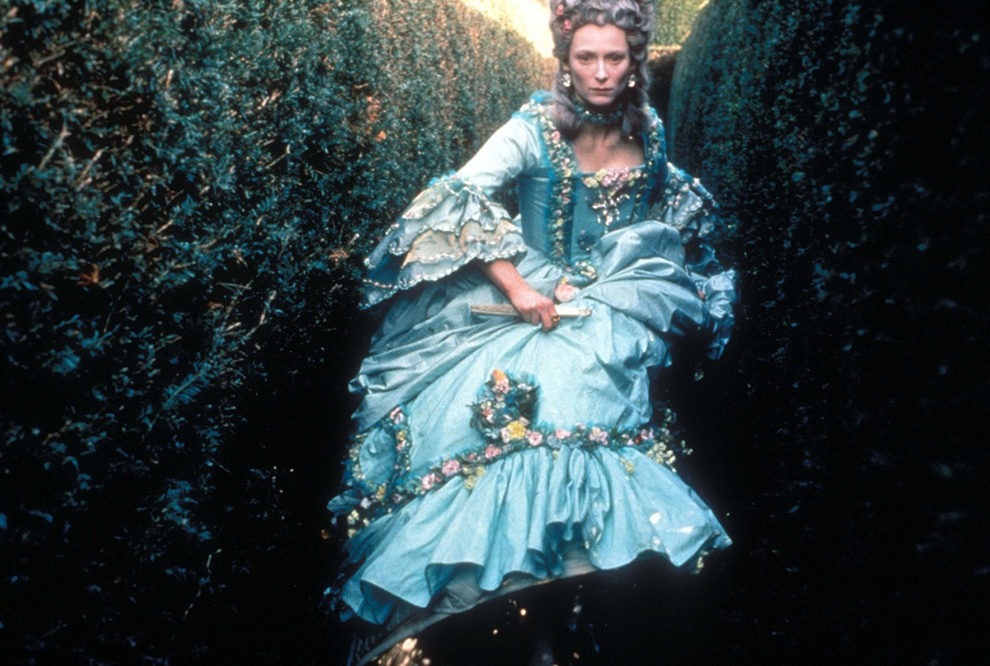 The inspiration for Bolton was the movie Orlando (1992), based on the Virginia Woolf novel of the same name. “There’s a wonderful scene,” he says, “in which Tilda Swinton enters the maze in an 18th-century woman’s robe à la Francaise, and as she runs through it, her clothes change to mid-19th-century dress, and she reemerges in 1850s England. That’s where the original idea came from.”

At the exhibition, Virginia Woolf will become a "ghost storyteller." Quotes from her books, including the novels Orlando, Mrs. Dalloway, and Lighthouse, appear throughout the exhibition. The structure of the new exhibition is also defined by the concept of “duration” proposed by the French philosopher Henri Bergson. In addition to all of the above, Michael Cunningham, who won the 1999 Pulitzer Prize for the novel Watch, a post-modern reading of Mrs. Dalloway, will write the text for the exhibition catalog. “What I like about Woolf’s version of time is the idea of a continuum,” Bolton says. “There’s no beginning, middle, or end. It’s one big fat middle. I always felt the same about fashion. Fashion is the present.” 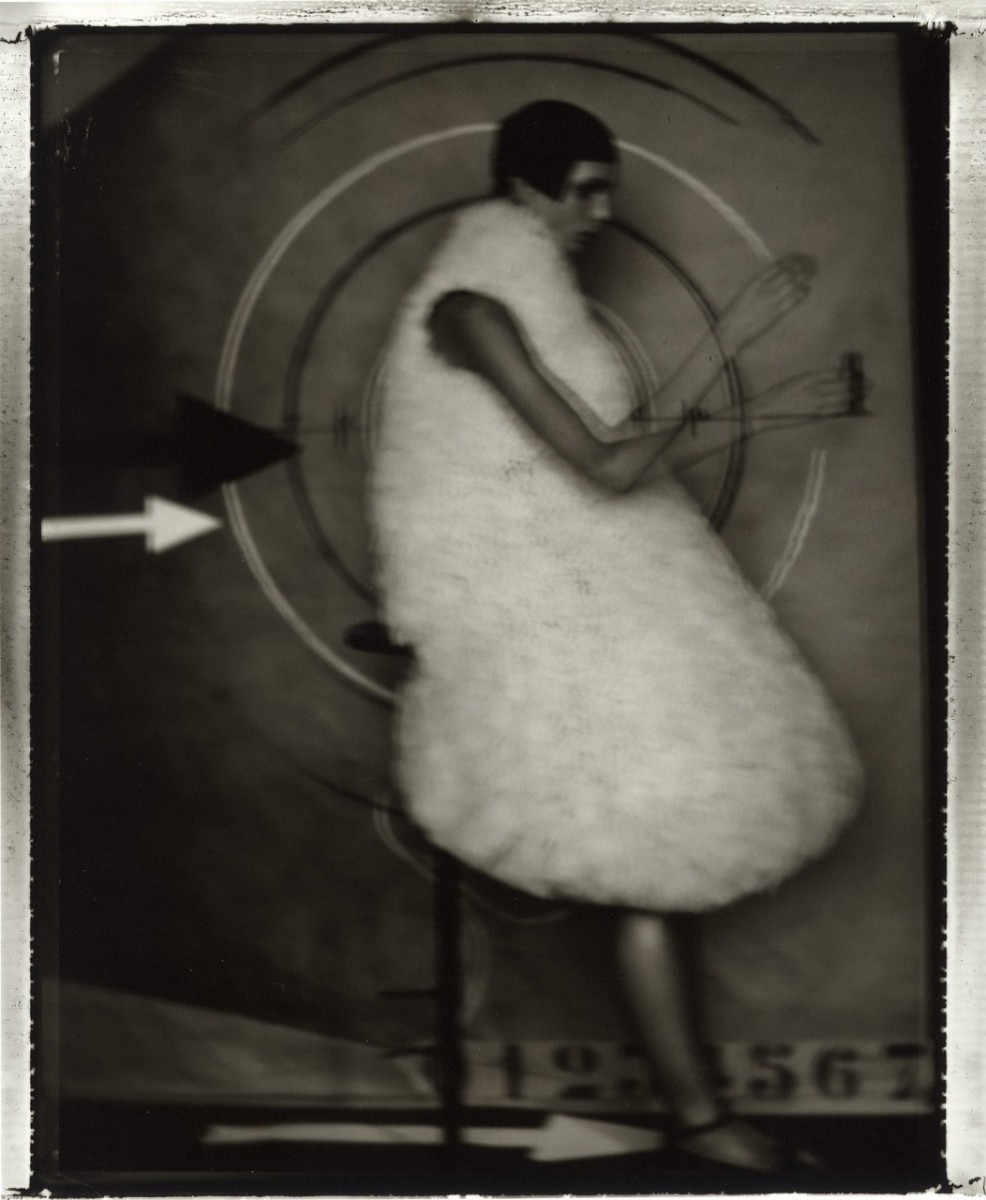 “Clothes are the first thing you think of when you imagine an era—you think of pannier dresses when you say the 18th century, before architecture or anything else” said Karl Lagerfeld in a video shown at the June memorial in his honor. “You are thinking of a pannier (a skeleton for adding splendor to a skirt. - Ed.), Speaking of the 18th century, before of architecture or something else.” Bolton’s mission in the About Time project is to question this trend, complicate it, and make us think differently about fashion history. To make this happen, Andrew divided 160 pieces of women's clothing into two sectors, or two “timescales.” The first group, a sequence of black images. “It’s a very rational, regulated chronology of fashion from 1870 to 2020, the timescale of modernity,” Bolton says. The second group includes everything that the curator calls “counter-chronological”, these are most often white things, although among them there may be color splashes. “You can see them as folds in time,” Andrew notes.

“This exhibition will consider the ephemeral nature of fashion, employing flashbacks and fast-forwards to reveal how it can be both linear and cyclical.” said Max Hollein, director of the Metropolitan Museum of Art, outlined the concept in a press release. Bolton will reveal the diversity of “folds in time” for example, by comparing designers from different eras: Azzedine Alaïa‎ with Madeleine Vionnet, and Paul Poiret with John Galliano. “Or it might be juxtapositions between two designers from a certain period who were competitive, and one survived and one didn’t,” continues Hollein, like “Chanel and Patou in the ’20s and Rei Kawakubo and Georgina Godley in the ’80s.”

Halls will be handled by artist and stage designer Es Devlin. “I’ve long admired her work and wanted to collaborate with her,” says Andrew Bolton. “This theme seemed most suitable for her, she’s done several of what she calls mirror mazes and she often refers to the complexity of time with her design process.”

Met Gala will take place on Monday, May 4.

About Time: Fashion and Duration will be on view at the Costume Institute from May 7 through September 7, 2020. 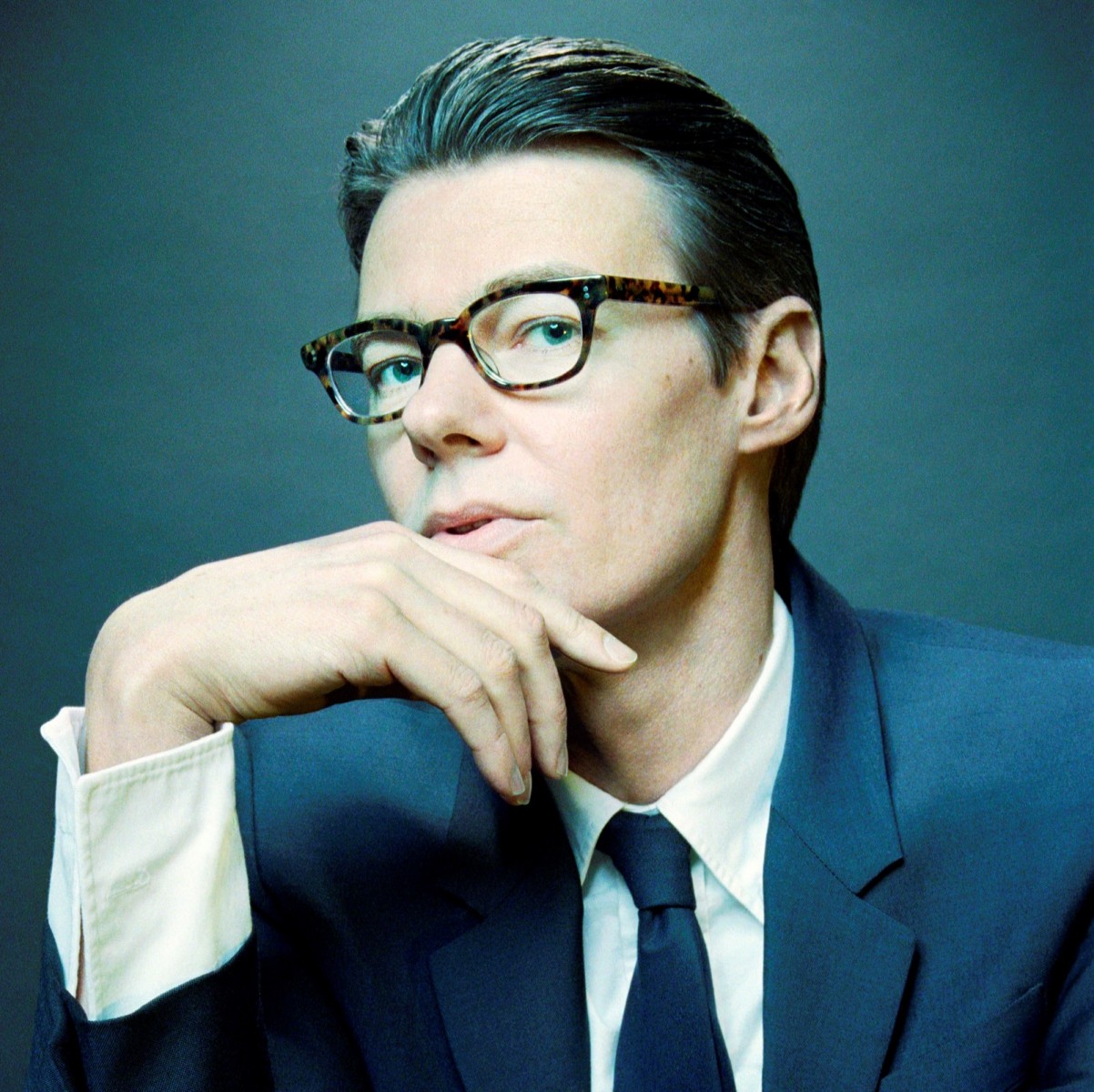 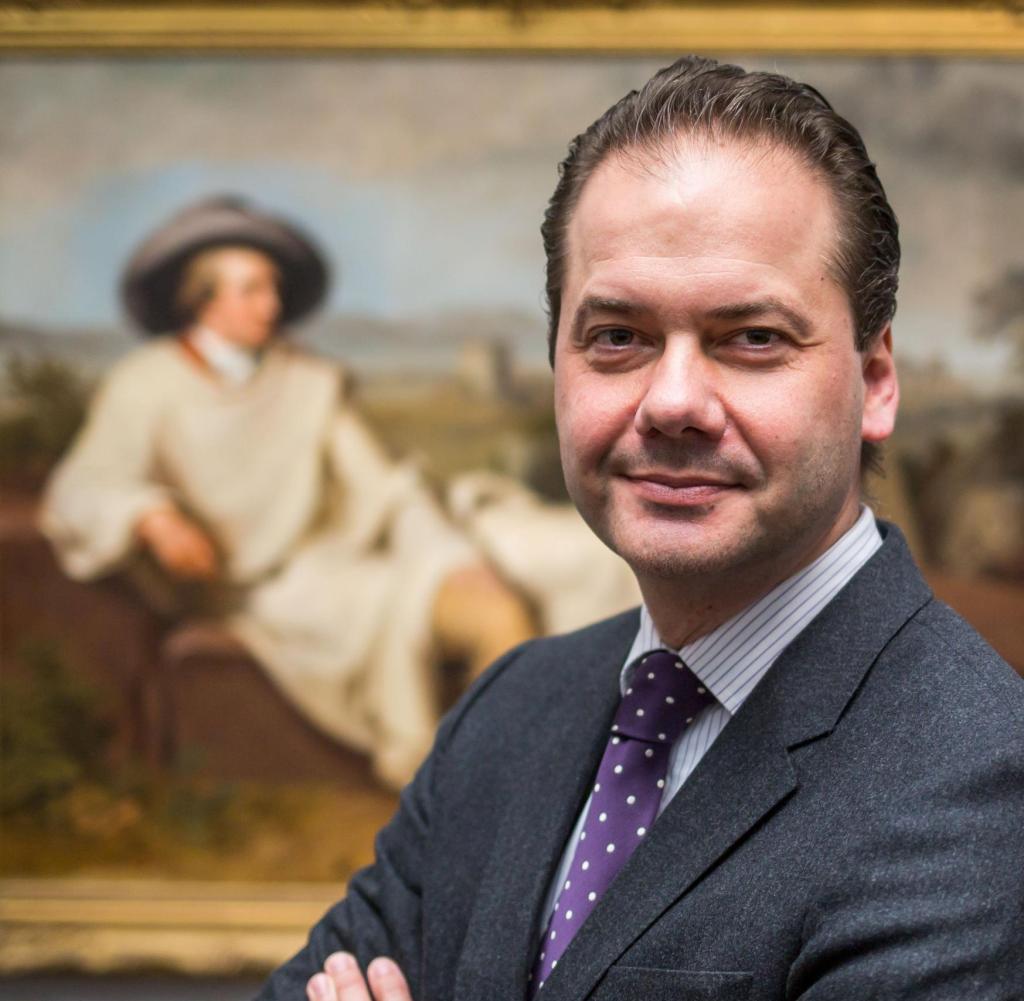 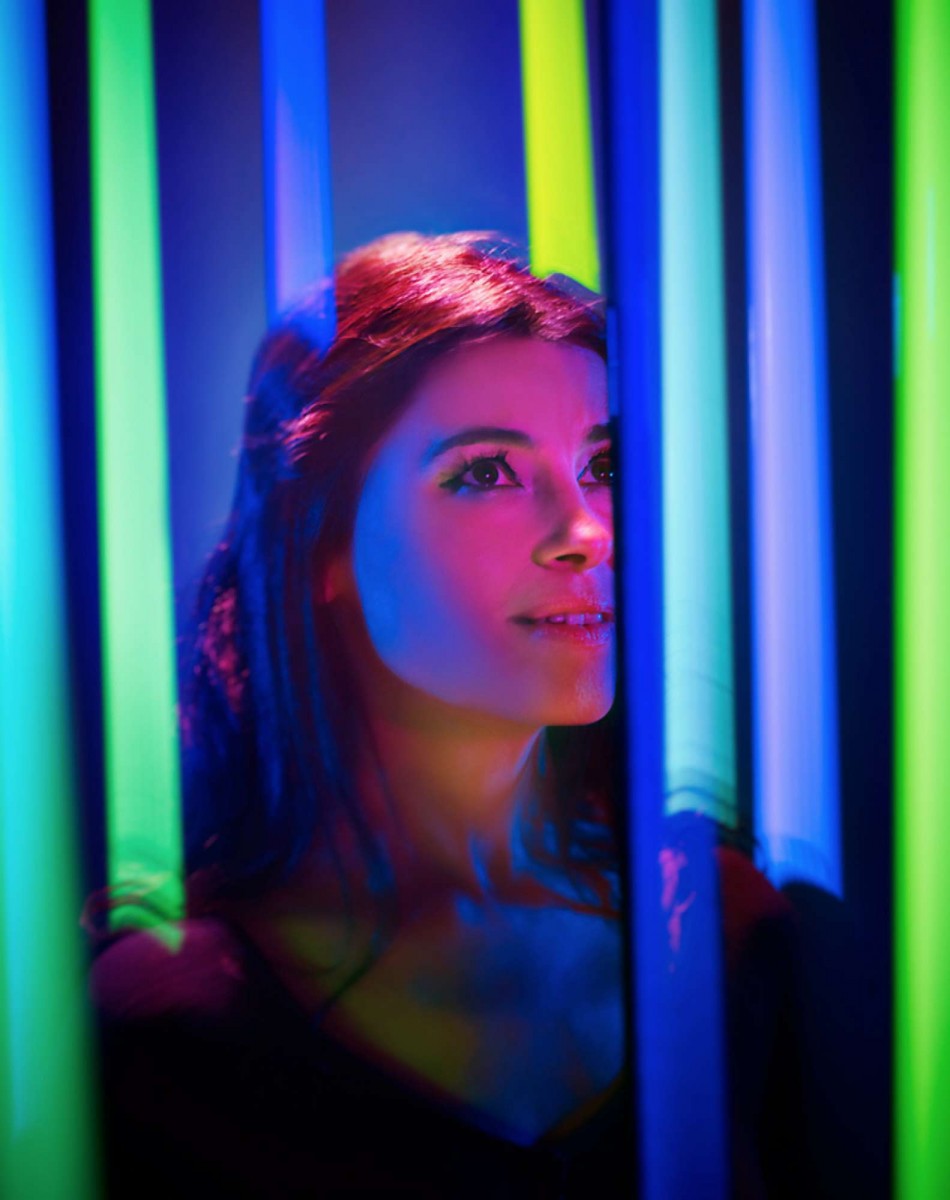