X
X
10%DISCOUNT
WITH CODE
Use TSOMS10 at checkout and get 10% discount.

WHAT DO WE KNOW ABOUT HAND FANS?

The origin of hand fans can be traced as far back as 4,000 years ago in Egypt. The fan was seen as a sacred instrument and used in religious ceremonies and was also seen as a symbol of power and royalty.

The folding hand fan is recognized as being invented in Japan or China with both countries holding legends of its creation. In Japan the fan is thought to be modeled after the folding wings of a bat, while the Chinese believe the sight of a woman fanning her face mask at a festival led to the tool's creation. 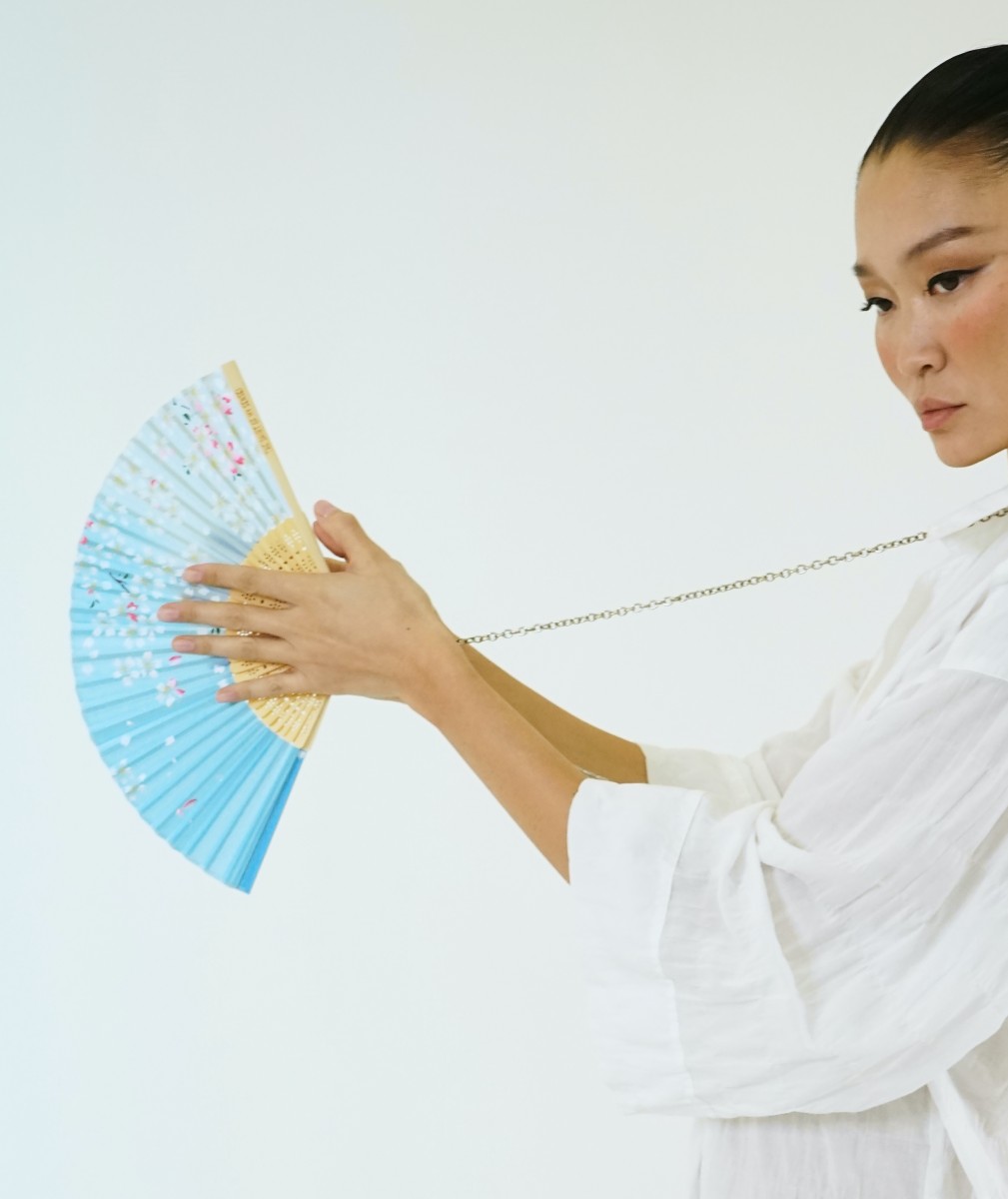 Japanese hand fans were originally used by the Samurai class and Japanese aristocrats. They were initially used as a form of material to write on to communicate messages, as an instructive tool to educate, a symbol of status, and even as a weapon. They were not used as a way to keep cool, nor were they meant to be craft or decorative items. Japanese hand fans were supposed to remain closed and only opened when absolutely necessary.

The device was taken to Europe in the 1500s by way of trade routes and became an exotic and stylish symbol of wealth and class.

That is why each yukata shirt from The Shirt of My Sensei comes with a bamboo and silk fan attached to a stainless steel chain making it the perfect accessory for the shirt. You will never lose that cool breeze that comes with your shirt. 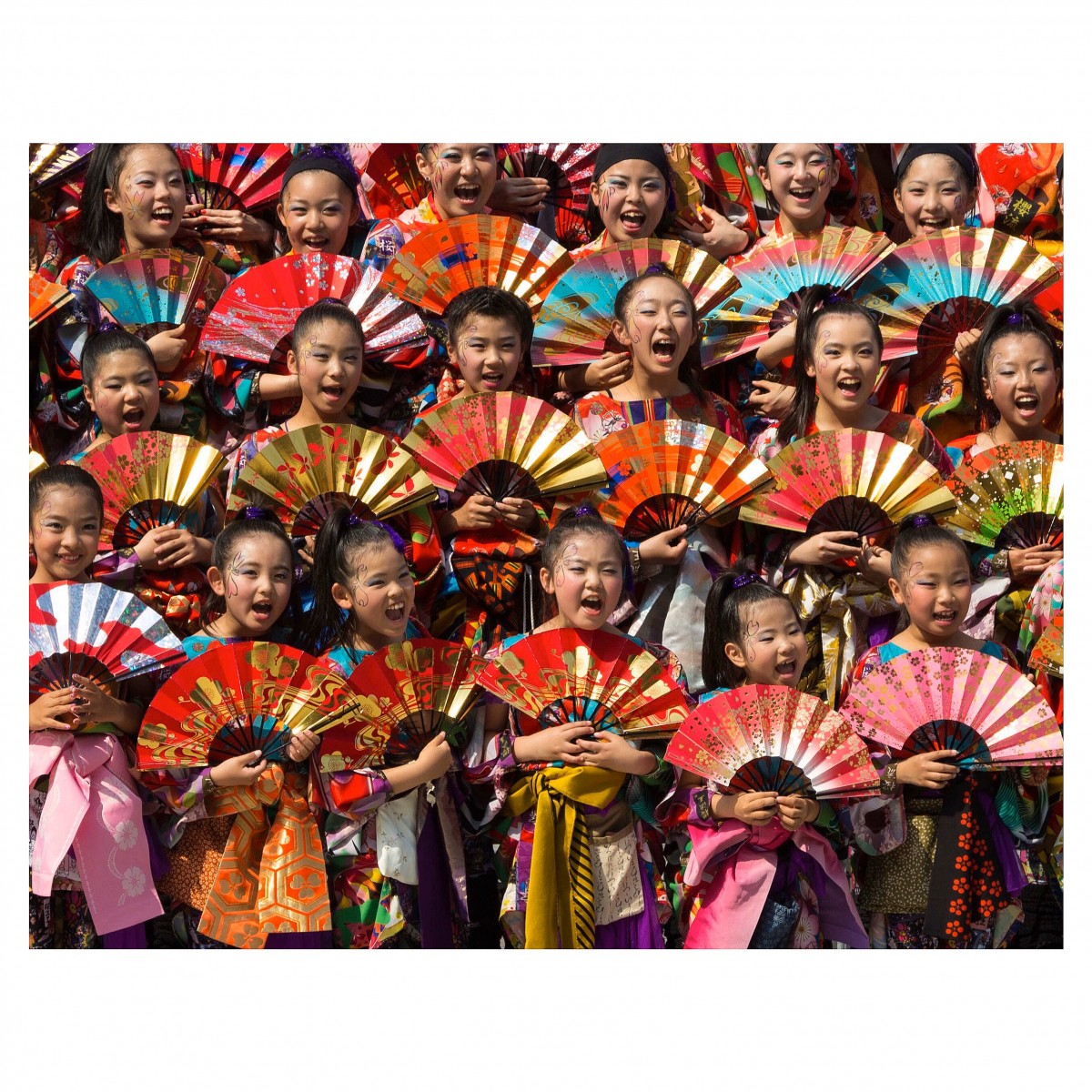